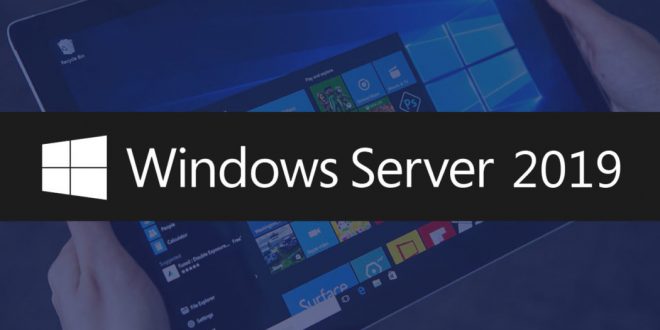 Are You Ready with Windows Server 2019?

The developers spend a lot of time to cope with the future challenge. They try to be consistent in providing high quality operation system for server, proven by 4 themes they always hold on including Hybrid, Application Platform, Security, and then Hyper-converged infrastructure. The improvements are also focused on those 4 themes. Check out the changes of Windows Server 2019 below:

Moving data to the cloud is a journey and it sometimes takes the data into risk. Today, servers typically extend active directory, synchronize file server, then backup in the cloud. Windows Server 2019 introduces Project Honolulu that offers flexible and lightweight browser-based platform as a scenario of management solution. The goal is to make it easier and simpler to connect Windows Server deployments to Azure services. With the new version of Windows Server 2019, Azure services will be easily integrated.

Security is on the top of priority, considering cyber-security incidents are growing in numbers. According to a study conducted by Microsoft, attackers only need 24 to 48 hours to penetrate environment after its first infection. It can stay penetrating the environment up to 99 days without being noticed. That is why security becomes one of top concerns of Microsoft to improve the new version of Windows Server. The latest operating system is embedded Windows Defender ATP which offers preventive protection. It can also detects attacks to the operating system.

As one among the latest trends in the same industry, HCI also becomes an improvement brought by Windows Server 2019. Microsoft promises to provide robust yet affordable HCI with validated design. The latest Windows Server is built by adding performance, scale, and reliability.