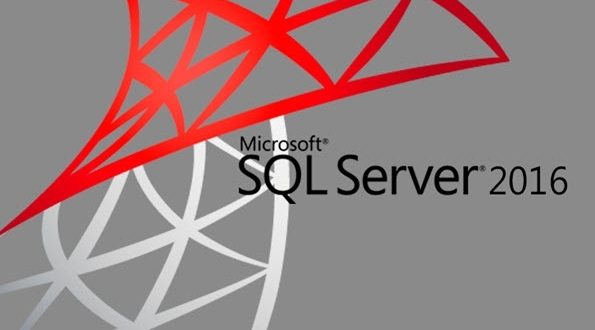 SQL 2016 is one of the latest and newest features in the form of technological product produced and manufactured by Microsoft. Just like many products which have been produced after their predecessors, this series of SQL will feature many things and advancement the previous series does come with.

In the matter of the function, SQL will still do its job on website and internet related type of things. However, with those new features, it will be guaranteed that the website you are creating with the applications in it will have a good performance and anything that comes with it.

First thing first, in the case of the feature the SQL 2016 has, it has been created to come with encrypted service. As you might have known, the encryption will help you to secure whatever you encrypt. In case the document or anything you encrypt is lost, you will still have an access on such lost documents.

However, with this service on SQL 2016, you will be able to decrypt whatever lost files you can ask for. It is unlike the other previous series that came with limited service on decrypting the file and document you have encrypted before which were lost.

In general, people will have tendency or paranoia on the security of files and documents they have kept before. Even worse, sometimes we get out of our way to make sure that those files are secured well. For this matter, the service from SQL 2016 and the data masking will be able to cater such need for you. With this service, you will be able to manage all files and documents you have kept in any setting you want. You can authorize the access on some people you allow and close off the access to the unauthorized one.

Compared to other series of SQL previously, they usually did let you to create the TempDB files and folders manually since it can only make one at one time. As the consequence, sometimes the website and internet performance are obstructed, thanks to such limited TempDB files. In order to tackle such problems, you will find this feature on new SQL 2016. With such feature, you will be able to prompt the service to create multiple TempDB files at one time. All you have to do is just put a command to it and there you go!

Another new service from new SQL 216 feature is JSON Service. JSON itself is actually the abbreviation of Java Script Object Notation. In general, several operating systems do not come with their own Java on their package. As the consequence, such thing will put a hamper on the website loading process and many other things that pertain to it. As the innovation for such problem, you will find this service as the solution. It has packed itself with java, making it easier for many to do the process in such easy manner.